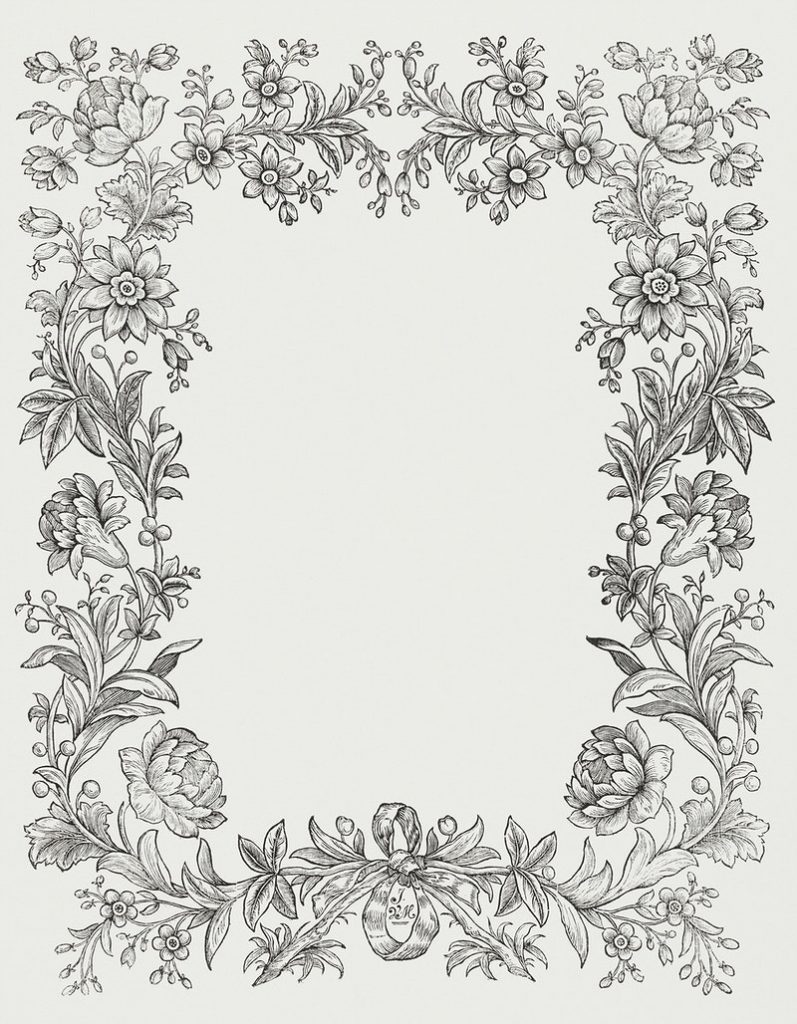 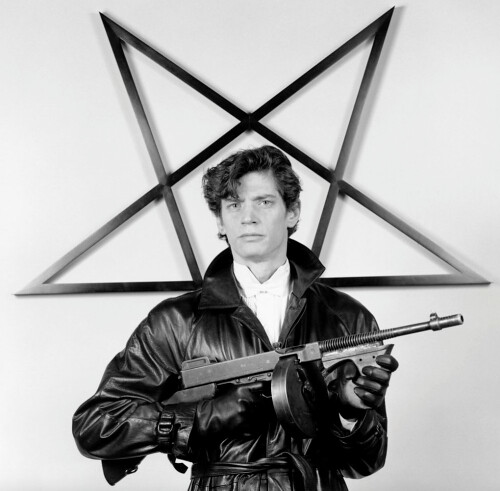 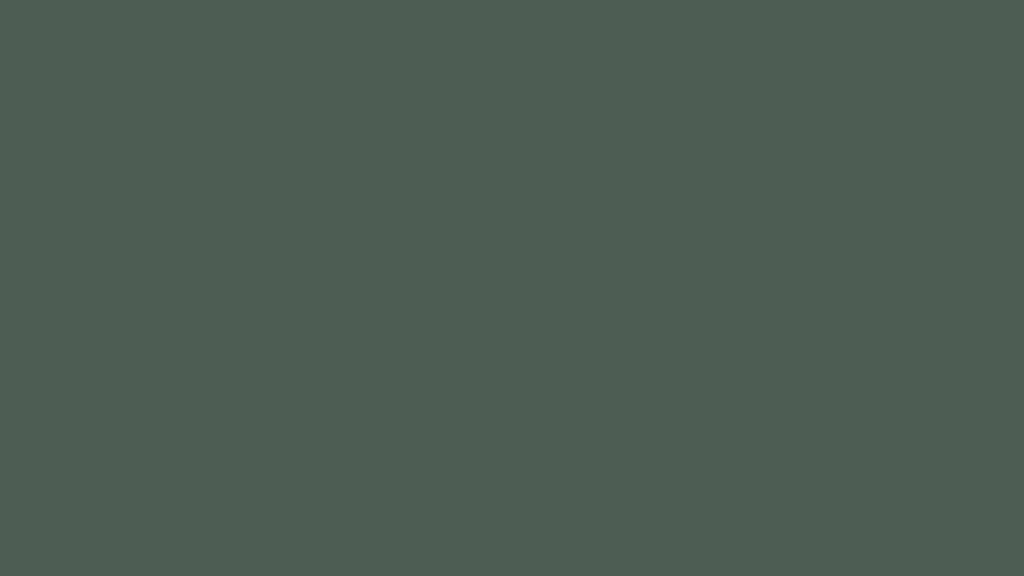 Parasite, Racism and What it Means to be American

When I first went to see “Parasite,” I was determined to understand what many of my friends had called a “cinematic masterpiece.” And in that dim-lit theater, I wasn’t disappointed; going in blind was probably the best decision I made. The directing, the subtle call-backs and the cinematography had me on the edge of my seat. So when “Parasite” won the Oscar for Best Picture a month ago, I was elated. A movie I wholly appreciated had won, and many agreed it deserved everything it got.

But when I started looking deeper at the resentful people that thought any other movie on that nomination list deserved the accolade more because “Parasite” wasn’t American, I realized many were angry it got the chance in the first place. People have made comments about the film, ranging from “they used to call it ‘best foreign movie’” to “these people are the destruction of America,” which seemed to have racist connotations.

Who could forget that, in as recent as 2014, American born and raised Nina Davuluri won Miss America only to receive immense backlash and blatant racism for the mere fact that she was the daughter of immigrants and didn’t “look American.” To critics, her darker brown skin meant she didn’t represent American values; people questioned the judges. How could they give the crown to someone like her? Someone that didn’t look like them? Someone so different? She made history that night, but to some people, that didn’t matter. To them, she just wasn’t the right person to do so.

“Parasite’s” director, Bong Joon Ho doesn’t look American — because he isn’t. But that doesn’t demerit his work, and it doesn’t demerit the awards he’s won. Whether you agree or disagree that the best film of the year won, you can’t deny that, politics aside, “Parasite” was a damn good film. And its origins shouldn’t interfere with that opinion.

The definition of “American” is not singular. It’s deeply complex, rooted in immigration from all over, blended in spices and herbs like Chung-Sook’s seasoning of ram-don in the movie, and many tend to forget that when they think of what deserves our praise and what doesn’t. “Parasite” is South Korean in execution and performance, but that doesn’t mean that it cannot be appreciated through an American lens or that it cannot receive an “American” award. It doesn’t have the coronavirus, people — just a determination to portray society’s issues in a hilarious, yet unsettling way. What’s wrong with that?